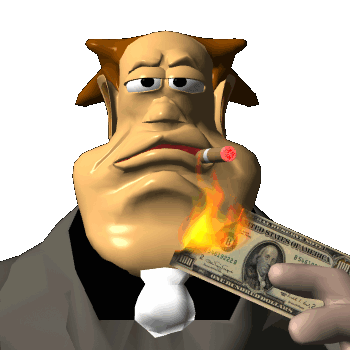 Union boss Carmelo Sito seems to have done okay for himself. In fact, according to press accounts, Mr. Sito helped himself to about $2 million to help pay for a boat, a house in Mountainside, NJ and a condo on the posh resort island of Martha's Vinyard.

The problem is, it wasn't his money--it was money that was belonged to the members of the Hudson County District Council of Laborers consists of Locals 21, 31, 202 and 325 of the Laborers International Union of North America.
According to NJ.com:

Carmelo J. Sita, 66, spent 22 years as executive manager of benefit funds for the Hudson County District Council of Laborers. He pleaded guilty in 2004, saying he took the money from funds belonging to union members.

“I do believe that Mr. Sita, for whatever reason, thought the union was his own little bank,” U.S. District Judge Dennis M. Cavanaugh said.